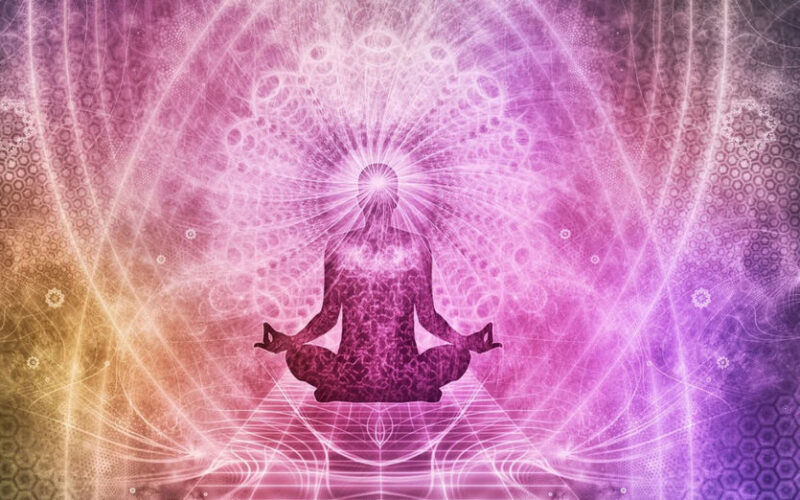 Ok stalker, now you’re getting creepier. Few people give a shit about other people’s personal interests, when they don’t even know them. That’s what I don’t like about Facebook because it’s a mess of people, all telling others about stuff they don’t care about. Like I mean what they had for dinner. Who gives a shit, right?

Anyway, I’ll explain a few of my personal interests, which are unlikely to arouse stalkers.

I Love Nature and Stuff

What could be more awesome than sitting outside, surrounded by untouched forest, in front of a campfire? No sounds of cars or machinery. Just the sound of wind between trees, birds and a trickling creek. That’s my happy place.

They’re everywhere. People who think they know, but don’t. About everything.

I mean there’s not knowing something, because maybe you haven’t been educated. That’s normal. So get off your ass, and learn. Don’t sit in your armchair giving your opinion, which is really just regurgitating other people’s opinions – because you’re too stupid or complacent do find out for yourself.

From my perspective, people are most ignorant about:

I can’t stand lies. It’s not that I’ve never lied in my life – we all have. But I’ve grown up.

Pussies lie. Because they’re either:

And yes, I’ve been there before too. A long time ago.

But now I am comfortable with who I am. So I’ll tell you truth, regardless of what you might think. Because I know who I am.

This also means I’m comfortable with my mistakes in life. I may regret mistakes, but not in a way that consumes me. It’s more I accept I’ve learned better, made changes to improve myself, and kept moving forward.

Many people, mostly arrogant men with an imbalance of testosterone and hamburgers, are unprepared to look at themselves. They aren’t quite men yet, regardless of their age. They don’t see themselves for what they’ve become. They make excuses for their behavior. They blame other people, without ever looking at themselves.

I believe there are only a few acceptable reasons why anyone should lie. For example, to protect someone in justified circumstances. Or if your wife asks if you wiped your feet on the way in, and you had to tell her YES to avoid the wrath.

The worst lies are ones to yourself. You wont get anywhere in life if you bullshit yourself. Or if you blame others, instead of yourself.

Even when life or circumstances are unfair to you, there are always others who have it worse than you – and still do better than you. So grow some balls. Get some perspective.

It’s ok to be down sometimes. We all are. It’s normal.

Play the hand you’re dealt. I used to hate the phrase “life wasn’t meant to be easy“. I didn’t agree, because I believed “life is whatever you make of it“. Now I understand both statements are true.

We grow from challenges and adversity. That’s how life and nature works. Nothing would change if it was “perfect”.

And you make your own reality. No matter what your circumstances, you have almost all control. You make all the choices. That isn’t enough for some people, because change takes time and effort. If that’s you in a rut, either get off your ass and change something, or jump off a building and get it over with. If you jump off a building, you’ll probably find you just failed, again. So you wasted your chance, to do whatever is you wanted or needed to do.

Oh yes, you’ve had other lives before. I’ve been all through the stages like “oh that’s hippie talk“, “there’s no scientific evidence” blah blah. But with a lot of research and learning, I’ve understood it’s likely fact.

So just change something small. Something easy. And expect you’ll sometimes have backwards steps. Never ask how bad things can get, because they can always get worse. Just keep moving, and put things into perspective. Again some people have it far worse than you, and even they deal better.

If you’re really not progressing, then get help. Either from friends, a shrink, a free help-line, or anyone who will listen. There are plenty of people who want to help.

It’s ok to be at rock-bottom. Don’t you know how many successful people have been there before? Even I have. Consider what happened to me, although that’s nothing compared to other people. If I hadn’t experienced rock-bottom, I would still be heading for it. Because you need to be there to progress. Everyone does. Again that’s just how it works.

So now matter how futile you might feel, make it part of your story. Get off your ass and do something. Again start with something small. Start by getting your ass out around nature. Breath in fresh forest air. Look at all the life around you. You’re really living in wonderland, you just didn’t know it. Look closely, at everything.

Do you have any idea what you are, and what you’re really capable of?